Keturah Stickann’s work has been seen in countless opera houses across the United States and Canada, as well as in Chile, Japan, France, Germany, Hungary, and Australia.  A champion of new American opera, she has worked extensively with director and librettist, Leonard Foglia, helping to bring new operas to the stage by Ricky Ian Gordon, Jennifer Higdon, Jose “Pepe” Martinez, and Jake Heggie & Gene Scheer.  Her work on the premieres of Moby-Dick (2010), and It’s A Wonderful Life (2016) prompted Jake Heggie to ask her to helm the premiere of his newest opera, If I Were You (2019), at the Merola Opera Program.  In addition, she has directed works by Mr. Gordon, Laura Kaminsky, Anthony Davis, and Robert Aldridge.
‍
Ms. Stickann has a well-rounded operatic repertoire, directing new productions including Candide, La clemenza di Tito, Dialogues of the Carmelites, Don Giovanni, L’enfant et les sortileges, Jonathan Dove’s Flight, Norma, Monteverdi’s L’Orfeo, Pelléas et Mélisande, The Seven Deadly Sins, Tosca, La tragédie de Carmen, and La traviata, among others.
‍
Born and raised in the Midwest, Ms. Stickann had an early career as a classical and contemporary dancer, dancing extensively in opera toward the end of her performing career. Her background in dance and theater has made her a sought after movement coach, working with young artists at the La Jolla Playhouse, the Brevard Music Center, Stephen’s College, DePaul University, Opera Memphis, The San Diego Opera, and Virginia Opera.
‍ 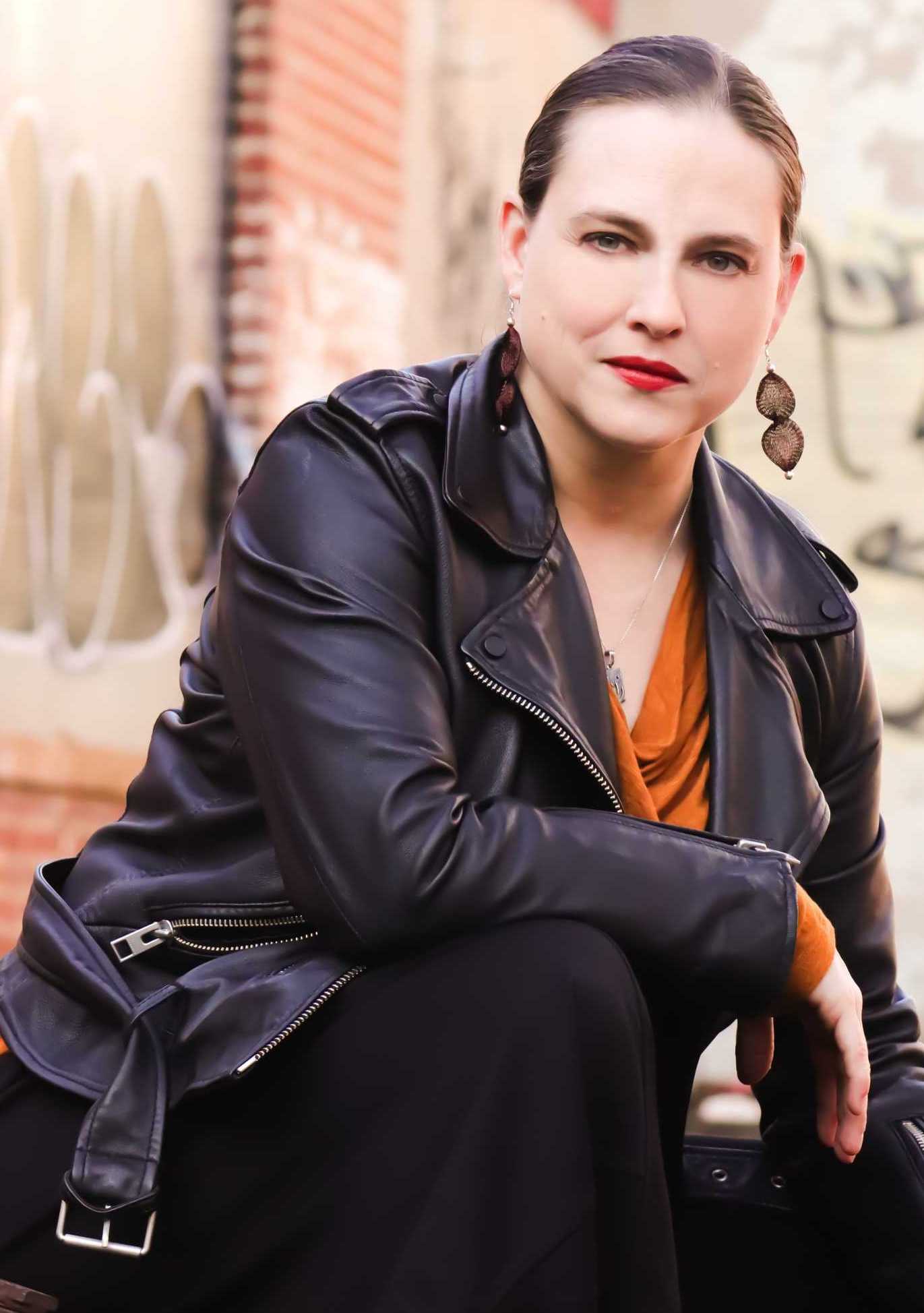 Keturah’s background in dance and theater makes for an interesting combination of text-based directing and movement-based directing, all while being informed by the music, which sits at the fore of any opera.
‍
Her early dance influences of Pina Bausch, Paul Taylor, Merce Cunningham, and George Balanchine allow her to respond to music from a muscular, choreographic place.  In her staging, she helps coax organic physicality from singers to enhance their storytelling.  Her background in dance education allows her to find a physical language catered to each individual’s singer’s needs and abilities.
‍
A text influenced creator, even as a choreographer, Keturah has always had a knack for taking apart text and finding what’s inside.  As she worked with theater directors such as Mary Zimmerman, Lillian Groag, and Leonard Foglia, these skills developed further.  She enjoys working through words with the performers, deciding where to dive deep and where to work against.
‍
Combined, Keturah’s work has a flow that is often described as “cinematic” or “painterly.”  Playing off of the musical canvas with both head and heart, she strives for her work to be truthful, visceral, and well-rounded in its approach.

Raised as a classical and contemporary dancer, Keturah studied at the State Ballet of Missouri School, and at Jacob’s Pillow before getting her BFA in dance education and choreography with an emphasis on site-specific performance at Columbia College Chicago.

Keturah danced with Cerulean Dance Theatre, Colleen Halloran Dance, SCW/The Group, The Wally Cardona Quartet, and Malashock Dance over the course of her performing career, as well as for numerous opera companies including San Diego Opera and New York City Opera, which is what ultimately drew her to opera.

As a dancer in opera, she is most known for originating the role of the gazelle in the Zandra Rhodes production of The Pearl Fishers from 2004.

Keturah retired from performing in 2005, and immediately took a position as staff assistant director at Florida Grand Opera. Her assisting career took her around the world, and she worked with revered directors such as Dr. Michael Hampe, Lotfi Mansouri, John Copley, Harry Silverstein, and Mark Lamos.  She assisted on over 50 productions before becoming a director in her own right.

As a dancer, Keturah was a 1998 nominee for the Princess Grace Award for excellence in the arts. Later in her performing career, she was the principal dancer for two dance films by John Malashock and John Menier (Soul of Saturday Night and Love & Murder) which received both regional Emmy Awards, and Aurora Awards for best overall performing arts program.
‍
Keturah was a member of one of the first finalist teams for the inaugural Opera America Director/Designer competition in 2009.  As choreographer, she created a movement landscape for Elise Sandell’s concept for Einstein on the Beach.
‍
Keturah was the movement director, choreographer, and revival director for the world premiere production of Jake Heggie and Gene Scheer’s Moby-Dick, directed by Leonard Foglia. The production was presented nine times in three different countries, and was filmed in San Francisco for PBS’ Great Performances.  In 2011, it took three Helpmann Awards for its performance in Adelaide, Australia, including best opera production.